How Predators Groom Their Victims

Because we teach children about stranger danger, they know they should be wary of people they don’t know. As adults, we’re aware of strangers we should steer clear of. But people who are emotional and sexual predators are often people we know. And that is one of the most disturbing things about cases of abuse—the perpetrators have deliberately chosen their victims and groomed them to do their bidding. By the time they inflict damage they are involved in a seemingly consensual relationship. 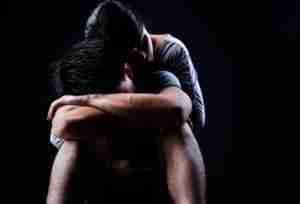 Grooming is the slow, methodical process by which a predator manipulates a person until that person is ripe to be victimized and ready to accept an abusive relationship. The perpetrator takes his time to gain the victim’s trust, and little by little, he takes over.

How do you know if you are being groomed? Since the process takes place over weeks, months or even years, it’s useful to know the stages of grooming so you can recognize it when you see it.

Often victims have a feeling in the back of their minds that something isn’t right. It’s important to listen to this gut reaction and to get help from a qualified third party as soon as possible. If you think someone you love is the victim of grooming or abuse it’s a good idea to get help from a professional too.